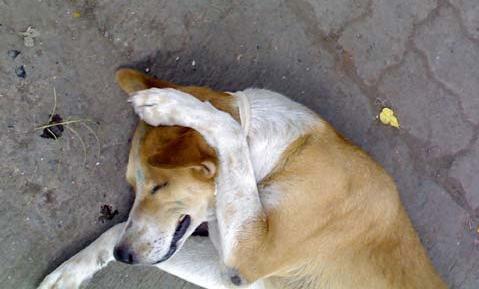 Take a listen on your commute home via bus, train, subway, etc.  Or, the next time of stepping out into the city street, pause to listen close.  Sometimes, the noises we hear are natural and relatively benign, such as a car whooshing past, or the sound of a person walking alongside of you, the gentle rustling of leaves, birds chirruping, or a train click clacking over tracks in arrival.

More frequently, the noise(s) are growing more substantial and grating.  This can include sounds such as (though not limited to): horns blaring, the melody (or more often, jarring vibrations) of entitled people who, nowadays and often, have decided that because they want to hear a particular song or type of music, we all do.  Thus, blasting it from their phones or even portable speakers as they walk down the road past or even worse, sit/stand next to us on the train.  More nagging noises can include cell phones dinging, producing all manner of loud sounds while people play games or text, all of which is audible and even disturbing.  As well as those colleagues who sit near to you and play their personal radios aloud, all day long.

Noise, to a real degree, is an inescapable aspect of life, especially within city living.  However, sometimes these are normal, relatively ignorable sounds.  Just as frequently though, they are the actions of others imposing their noise and ultimately, their narrative, on us.  All whether we like it or not.